Gong Yoo And Bae Doona Close The Year With The Korean Drama, 'The Silent Sea'

JAKARTA - The Silent Sea will be Netflix Korea's last release in 2021. The drama, starring Gong Yoo and Bae Doona, will air at the end of December.

Monday, November 22, social media @netflixkr released the first photo of The Silent Sea. In the photo, Bae Doona is seen wearing an astronaut outfit complete with a spacecraft behind her.

“Into an unknown space. The Silent Sea," reads the caption for the photo from Netflix. Produced by actor Jung Woo Sung, The Silent Sea tells the story of Earth becoming a desert in 2075. At that time, Earth is not an ideal place to live and it is difficult to find living resources.

In the midst of these difficulties, a group of people joins a team for a special mission left on the moon.

Han Yun Jae (Gong Yoo) is a team leader who must keep his members safe. Song Ji An (Bae Doona) is an astrobiologist who searches for the truth behind the crash of the Balhae Base research center.

There is also Ryu Tae Seok (Lee Joon) the chief engineer who once joined the Ministry of Defense. In addition, this series is played by Choi Hee Jin and Gong Jin Seo.

Directed by Choi Hang Yong, The Silent Sea is a major exploration of the short film of the same name that he wrote. A total of eight episodes, The Silent Sea will premiere on Netflix starting December 24. 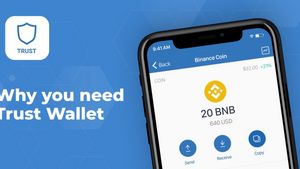 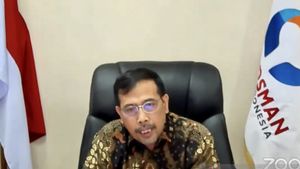