Until now, no one has been appointed as the heir to the Mangkunegaran throne. So far there are three candidates, one of which is Paundra who is the first child of Mangkunegara IX's marriage to Sukmawati Soekarno Putri.

Watch the video below. 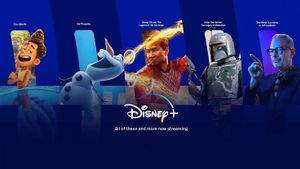