Microsoft Is Testing Android 12.1 And Upgrades On Windows 11

JAKARTA - Microsoft has brought a system that allows Windows 11 to run Android applications. Based on the company's announcement on Friday, May 20, Microsoft is shipping an update to the Windows Subsystem for Android on Windows 11.

The Windows for Android subsystem allows your Windows 11 device to run Android applications available on the Amazon Appstore.

"This update includes several exciting new features and improvements such as updating to Android 12.1, major Windows integration improvements, and a new Settings app experience," the Windows Insider program team said in its announcement.

Microsoft has updated the experience to Android 12.1. This update may cause some apps to fail to launch.

Another update is bringing improved integration of Android apps with Windows. A pop-up message from the app may appear as a Windows notification now, and the taskbar will be able to show if the Android app is accessing your microphone or your location.

Microsoft also says that they have completely redesigned the settings app you use to manage the Windows Subsystem for Android.

In addition, the company announced that many camera updates will be delivered in this update.

Furthermore, mouse and keyboard support in the Windows Subsystem for Android has been improved.

For the record, Windows Subsystem Update for Android is currently only available for testing to Windows Insiders, but that might be a good thing for reasons we'll cover in a moment. 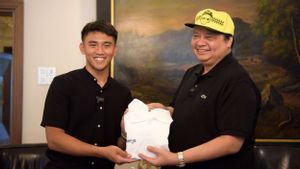 Asked By Coordinating Minister For Airlangga About Racing, Mario Aji Prefers Overtake From The Inner Track 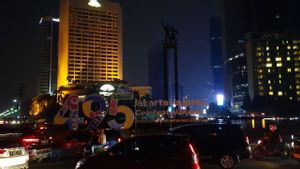 It's Time For Indonesian Illustrators To Show Off, Digital Comics Are The Key 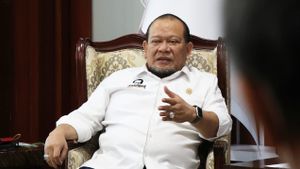 Abandoned In Russia, Lion Cubs Rescued From Wildlife Trade And Start A New Life In Italy Hotma Sitompul Used To Get Rid Of It, Now Desiree Tarigan Chooses For Himself: If It's Rotten, How Do You Get Rid Of It