JAKARTA - The FaceApp application is viral again. If previously viral on Instagram via the hashtag #FaceApChallenge, now it is the turn of TikTok users to experience the cool filters developed by the FaceApp Inc studio.

FaceApp's filter goes viral on TikTok in the hashtag #filtergakadaakhlak. Using this filter, users can change the appearance of the face, from boy to girl or vice versa.

The results that were considered funny and surprising even made many TikTok users flock to try. Based on the author's search, this hashtag has been watched by 254 thousand users and has hundreds of videos.

There are also other hashtags used to tag videos from this FaceApp filter. Among others, #filtergakadaakhlak, #filternidakakhlaq, and many more. There are also some users who uploaded this gender changer video using the hashtag #filterchallenge.

Unfortunately, this filter is not the default TikTok filter. Users must install a third-party FaceApp application. And if you're in the mood for trying out this guy to girl changer filter, here are the steps: 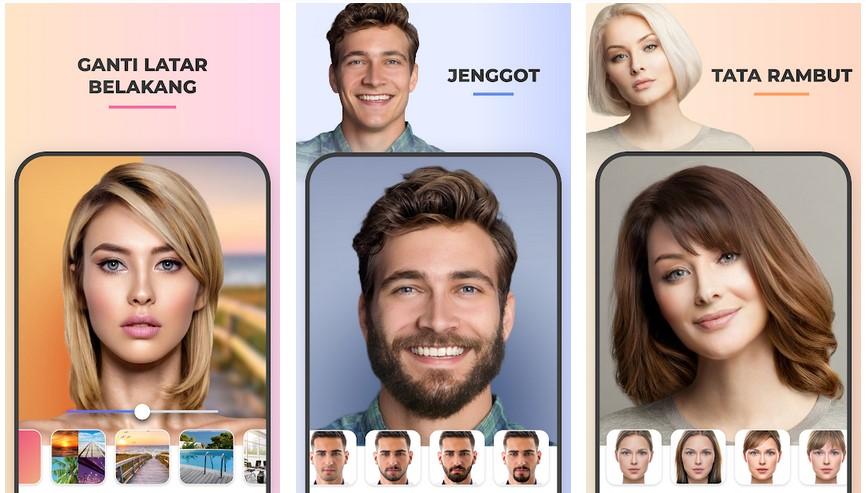 Download and install the FaceApp application on the cellphone you are using. This application is available for free on the Play Store or App Store. Once the application is installed, press the Camera button so the application can record your video. Wait for a moment. After that several menus will appear at the bottom. Tap the Gender menu. Select the Male or Female menu that appears on the screen. Once done, save the video to the cellphone. Next, you need to combine the photo clicks from the FaceApp with another video click. Can use the default TikTok video editing application. Finally, upload the video to the TikTok application. BPBD Jember: One House Damaged As A Result Of The Earthquake What Is Makar In The RKUHP? The Constitutional Court Gives The Formula