JAKARTA – The site of the Kobe Bryant accident has now been erected to mark the two years since the NBA legend's death. The statue with daughter Gianna “Gigi” Bryant was brought to the scene by helicopter.

The bronze statue weighing 73 kg was delivered on Wednesday, January 26 local time. The statue was made by a sculptor named Dan Medina on his own initiative.

"This is all myself, no one asked me to do it," Medina said.

The statue is ready to welcome fans who take the 2.1km hike to pay homage to the sports legend.

Medina's handiwork depicts Kobe and his daughter wearing a Lakers uniform and sharing a loving look. Gigi is seen holding her father's hand and carrying a basketball in the other.

"On this day, the second anniversary of the crash, I decided to elevate it from sunrise to sunset and create a bit of a healing process for the fans," Medina said.

"Today is special because I witnessed many things. People will come and they will leave satisfied," he continued.

Kobe and his daughter died on January 26, 2020. Seven other people who were with them also had to meet their deaths in this fateful incident.

Including the legend and his daughter, the names of seven other people were also engraved on the statue's steel base. Includes Bryant's famous quote: "Heroes come and go, but legends are forever".

Bryant, who won the NBA title five times in 20 seasons with the Los Angeles Lakers, has died at the age of 41. His passing shocked the world of professional sports and left many fans mourning.

Meanwhile, Gigi was 13 years old at the time of the accident. They were on their way to a youth basketball tournament when their helicopter crashed. Tammy Abraham Proves His Promise After AS Roma Wins Conference League: All Teams Deserve It Arriving In Jakarta, 22 Units Of Formula E Cars Are Under Customs Inspection At JIS 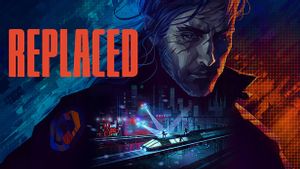 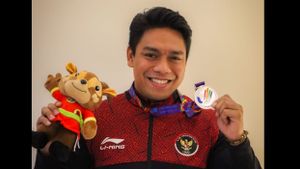 Heartache Gets Extortion, Man In Labuhan Batu Pemalak Stabs Until His Palm Breaks