From videos circulating on social media, the Myanmar police and military acted repressively to crackdown on protesters in several cities, including Zabuthiri and Pyinmana. At least 193 young protesters were detained after the national strike.

"They arrest anyone on the streets. My family was forced to get out of their car and dragged into a police vehicle”, a relative of the prisoner, who asked not to be named, told The Irrawaddy.

“My brothers made video calls before they were surrounded by Myanmar police. So I saw what happened. We don't know their whereabouts", he continued.

Meanwhile, a number of students who streamed on Facebook on a national strike were immediately dispersed with gunfire and beatings followed by arrests. They were separated, between those taken to the police station and those taken to the Myanmar military compound in Naypyitaw.

"They shot three times while they were trying to destroy us. My two friends were beaten and taken away. I managed to escape. They target young people. I saw some of my female friends also being taken away by the police”, explained a technical student who was involved in the national strike.

A network of lawyers in Naypyitaw who support the campaign against Myanmar's military coup said they were negotiating with the city's police chief to release the detainees.

"Cell phones were confiscated by the security forces so we couldn't contact the detainees. As far as I know, they had to sign a statement saying they would not join any further anti-coup protests", said a lawyer representing the students. 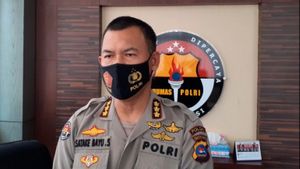 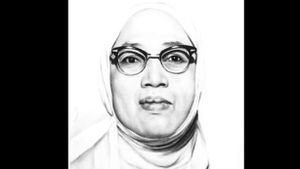