JAKARTA - South Korea plans the introduction of its 6th Supercomputer, claimed 32 times faster than Nurion's current Supercomputer, as part of promoting advances in science and contributing to the national economy in terms of disease research, the development of materials needed for the high technology industry and artificial intelligence (AI) technology, according to a state-run research institute. said Tuesday.

"Supercomputer is a large computing system that performs large-capacity operations. This is important as the main infrastructure to utilize AI technology and other technologies as well as computing science," Lee Sik, director general of the national supercomputer division at the Korean Institute of Science and Information Technology (KISTI), said at a press conference in Seoul., reported the Korea Times September 27.

"Differences in supercomputer use compared to in the past are mostly used for basic sciences, but are now more widely used in studies, which are more related to human and industrial life, such as research on dementia and cancer, as well as to develop materials for batteries and semiconductors."

Since introducing its first supercomputer system in 1988, Korea has built five supercomputers. However, Nurion, introduced in 2018, has overloaded with an average usage rate of around 75 percent and up to more than 90 percent, so the need to introduce a new supercomputer appears.

Given that developed countries such as the United States, Japan and European countries usually change their supercomputers every four to five years, there is a growing need to build the next generation supercomputer, KISTI said.

In May 2021, KISTI announced its plans to introduce a sixth supercomputer, and the government conducted a feasibility study from March to July.

On August 11, a new supercomputer system plan was approved with a total budget of 292.95 billion won (205.2 million US dollars). KISTI said it would be able to start operating a new system by the end of 2023.

"When we introduced Nurion, it was recognized as the world's 11th supercomputer in terms of performance. When we started running the sixth at the end of next year, we hoped that the computing system would also be among the eighth and 11th in the world," Lee said, adding that the new supercomputer would use more graphic processing units to help researchers develop AI technology.

KISTI said the sixth supercomputer is expected to help the country join the world's top five countries in the science and technology sectors.

With that, researchers will be able to use the system to develop new materials for batteries and chips, conduct simulation research for next-generation nuclear reactors, develop new drugs and advance space technologies. 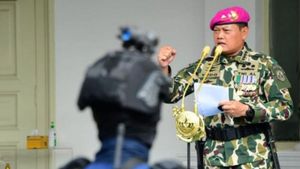 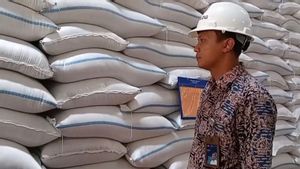 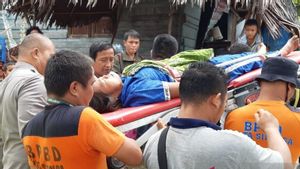