Densus 88 Arrest Again Three Terrorists, Two Of Them In Jakarta

JAKARTA - Densus 88 Anti-reror has again arrested three terrorist suspects. Two of them were arrested in Jakarta.

The two terrorists had the initials EF and AS. They are part of the Jamaah Islamiah (JI) network.

Meanwhile, one terrorist suspect arrested in South Sumatra has the initials WH. He is a supporter of Anshor Daulah (AD).

"For the US terrorist suspect, his involvement is in international relations with Jamaah Islamiyah. Then, EF is the coordinator of the Jemaah Islamiah territorial area for the Jabodetabek area," said Ramadhan.

Both have the initials MR and DS. They facilitated uzlah camps in Jambi and Aceh which were affiliated with Anshor Daulah. 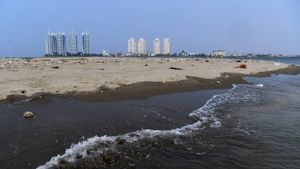 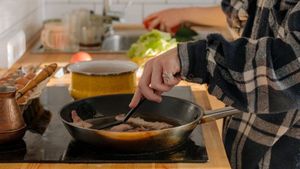