Morgan expressed his joy because for the first time, he will play an antagonist character named Surya.

“Finally I 'broke the egg' playing the antagonist. Not in movies, TV shows, or soap operas, but in the horror musical MOM,” Morgan said at a virtual press conference, Thursday, October 28.

Morgan plays Surya, a man who wants to save Pieter's (Chandra Satria) plantation. On the other hand, Surya has other plans related to Atikah (Andrea Miranda), Pieter's son.

Morgan feels there are many things that are different from his project this time. Not only the characters, but the genres offered are also something new for him.

"They have a lot of experience in the musical world, but they don't think I'm an onion." said Morgan.

They also carry out the production process with discussions starting from the story to the concept of the character. "The process that we go through, starting from explaining to each character, this is where we continue to discuss, we chat," said producer Aditya Purwa Putra.

Andrea Miranda said the same thing as Atikah. "This is a work that we built together with the crew and cast team. I want to share a story that has never been told musically that will entertain, surprise," said Andrea Miranda.

The horror musical IBU, starring Morgan Oey, can be watched virtually by accessing www.indonesiakaya.com from 4-6 November 2021. 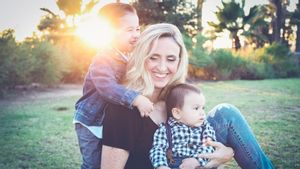 Getting To Know Big-Sibling Blues, Here's How To Overcome A Jealous Sister Of Her Sister 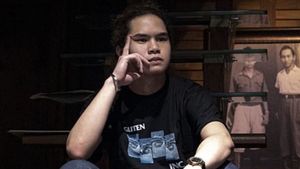 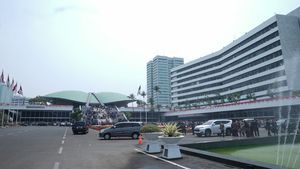 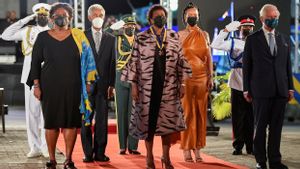 Complete List Of Central Java MSEs, Workers For More Than A Year Must Get A Salary Above It