JAKARTA - At the opening ceremony of the Tokyo 2020 Olympics, South Korean national television MBC received protests from netizens from several countries. The live broadcast of the opening of the Olympics was judged to have given a racist narrative and insulted the contingent of several countries, including Indonesia.

MBC introduced a number of countries with symbols and descriptions that offended many. When the Indonesian contingent represented by athletes Nurul Akmal (weightlifting) and Rio Waida (surfing) entered the parade area, MBC described Indonesia as one of the countries with the highest COVID-19 cases in the world. Not only introducing it as a country with a high spike in COVID-19 cases, but MBC also used a photo of a map of Indonesia with the wrong location because the information point actually showed Malaysia.

The next target country is Ukraine. In its Tokyo Olympics broadcast, MBC used images of the 1986 Chernobyl disaster to depict Ukraine. The image was taken out as the Ukrainian athletes entered the stadium. 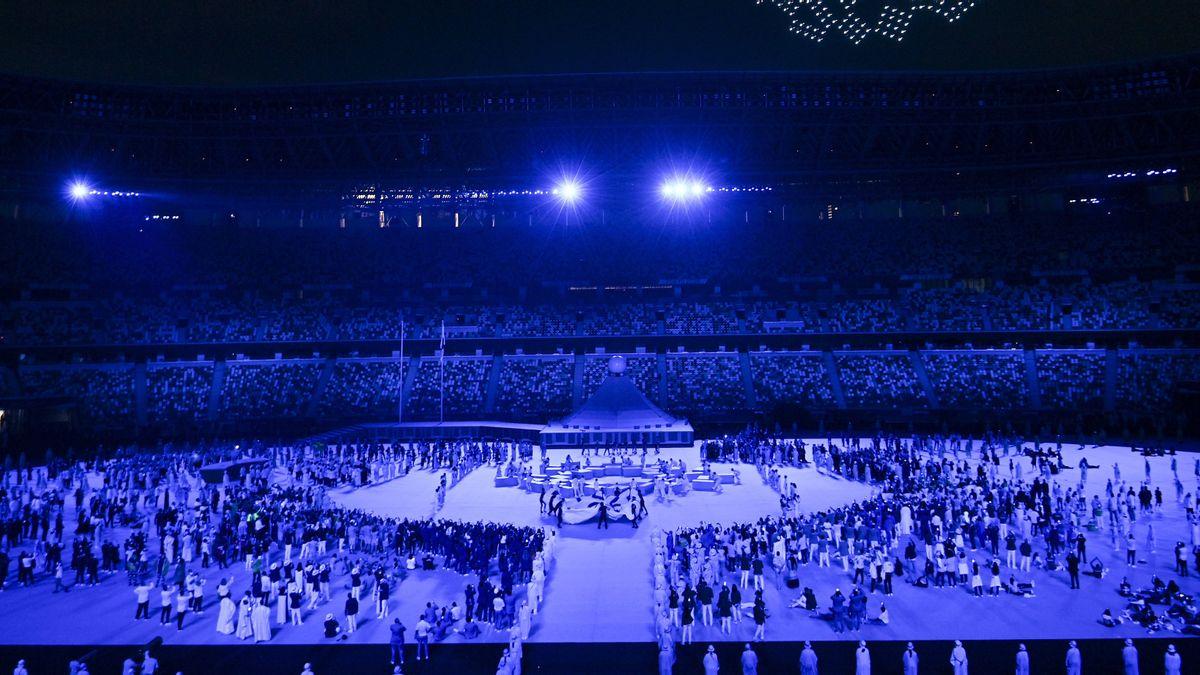 MBC also provides a gastronomic description where pizza is for Italy, sushi is for Japan, and salmon is for Norway.

In its caption, Korean television called the Marshall Islands "a former United States nuclear test site". Even Haiti is described as a country "with an unstable political situation due to the assassination of its president".

Realizing that he had made a mistake, MBC immediately apologized after the opening ceremony was over. "Inappropriate images and captions have been used to describe a number of countries. We apologize to those countries including Ukraine and our viewers", the television said.

Despite apologizing, this act has angered netizens on the internet. MBC's live broadcast clip with malicious comments went viral. "They use whatever comes up first on Google", said one online user. How To Unlock A Phone Forgotten Password And PIN Pattern, Easy! How To Cut Songs On HP Easily, Use One Of These Applications How To Make Colored Text On WhatsApp Without An Application Prosecutors In Aceh Apply Restorative Justice In Cases Of Persecution

How To Unlock A Phone Forgotten Password And PIN Pattern, Easy! In Six Hours Can Get Rp1.7 Billion, These Two Girls Only Thanks To The Sales Of NFT Cartoon Duck