JAKARTA - The interview footage of Dewi Sandra and Daniel Manata went viral again after uploading one of the gossip accounts on Instagram. Daniel uploaded six videos of Dewi Sandra on the DanielManantaNetwork YouTube channel. Dewi's way of answering questions about her husband's income, amazed netizens.

Previously, Dewi explained the reasons for accepting Agus as her husband on December 11, 2011. Nine years on, their life is devoid of gossip. Dewi also rarely discussed her household with Agus.

Dewi learned from two household failures she had experienced in the past. "My report card is all red household affairs. I've failed twice before, and I asked myself whether I want to be married again. When Agus came to my life, I thought what is this guy. But he is very patient and very caring, she doesn't have to be beside me, but in fact there is, "said Dewi Sandra.

Before deciding to remarry, Dewi admitted that she surrendered to God. "My perspective is that if there is a mate again, I have to do it in God's way. What I'm looking for is someone who can lead a wife and future family members. Not only in the world, but also in life again. I want to start in honesty at home. this ladder, "he explained.

Dewi even gave special conditions before marriage. If these conditions are not met, Dewi is ready to resign.

"This is my ultimatum, my only hope is, if you are serious about being a good leader, I'm not asking you to buy a house or anything. Even though I know you can, I won't force it. I really focus this closer to God on this person. The second, if there is a family who does not agree, I will end this, "said Dewi.

It turned out that all the blessings were easy to get, even Dewi's sister also gave her blessing. Starting from this beautiful beginning, Dewi Sandra and Agus' families are far from gossip. Including when Dewi Sandra could not give offspring.

Compare with Ayesha, wife of the Prophet Muhammad 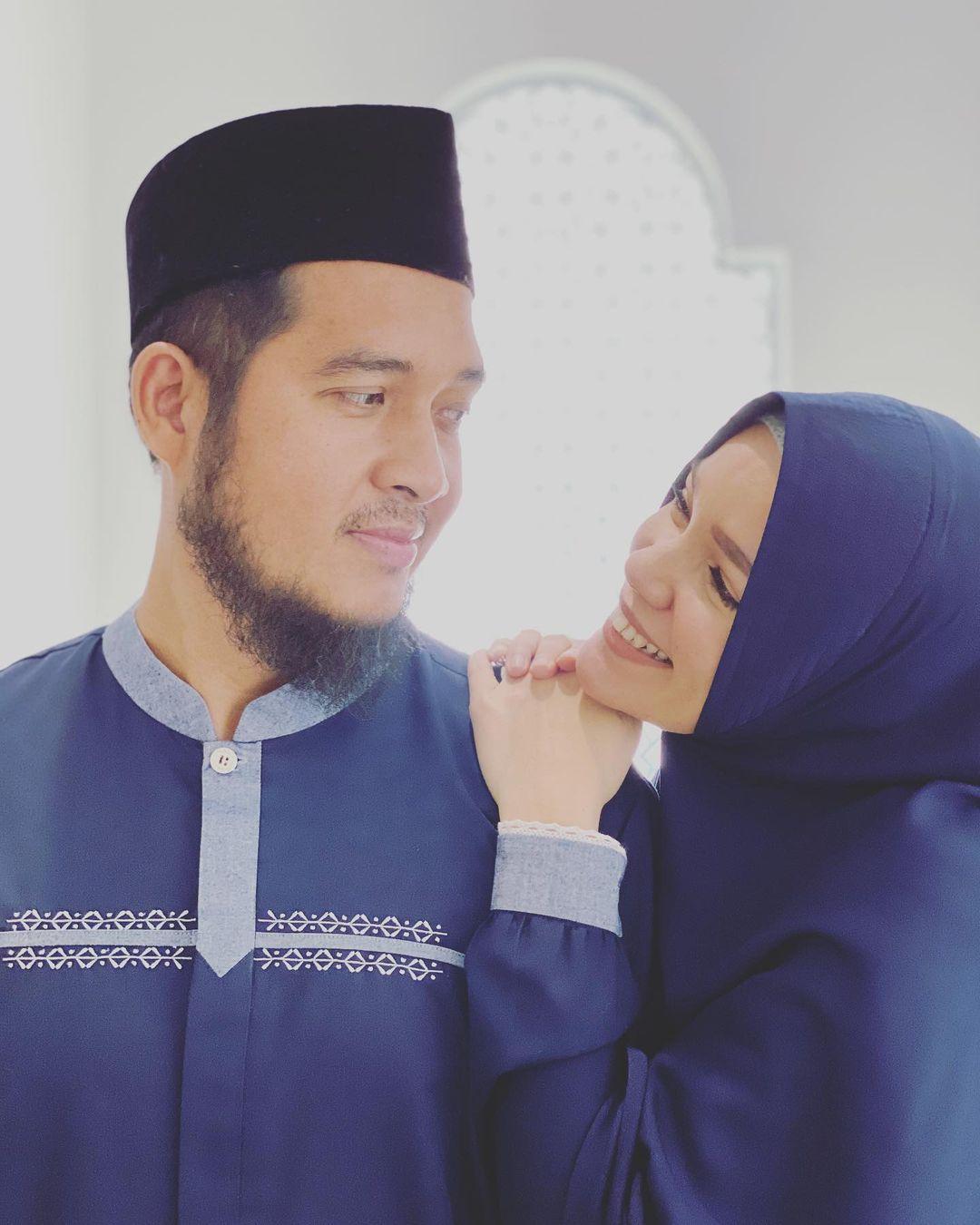 "I am grateful for this family. We learn from the figure of Aisyah, the wife of the Prophet Muhammad. She has no children, is highly respected and honored. If a woman does not have children, isn't that a tuhamn scenario? Having children is a test, a test where parents must give their rights. "Love, education, you form a human being to be good. Not having children is also a test. What you face is a test," said Dewi to Daniel.

According to him, there were many things that made him accept his fate of not having children. "Making peace with my uterus which is not yet pregnant only has to be open to what God wants to give and does not give. Must believe in God," he said. Dewi also discussed the matter of living from her husband. "As a wife I can't claim my rights because I have to give my obligations. The rights that I should get, I don't expect from us, but I expect from Allah," said Dewi.

Instead of asking her husband, Dewi said that she left everything to the Almighty.

"My job is to do my duty. Still serve, this still, still that, for the right, for example to get shopping money, I ask Allah," added Dewi.