JAKARTA - The film Irreplaceable will air on Disney + Hotstar starting January 15, 2021. The film, which was directed by Herwin Novianto, stars Lulu Tobing, Dewa Dayana, and Maisha Kanna. Falcon Pictures has officially released the trailer before this film airs.

This film tells the story of a mother named Aryati (Lulu Tobing) who becomes a single parent, has to support her children Bayu (Dewa Dayana), Tika (Yasamin Jasem), and Kinanti (Maisha Kanna). Aryati keeps her family in harmony, even though there are many daily problems faced by her teenage children.

Not wanting her children to feel the pain she was experiencing, Aryati chose to close the meeting because she was separated from her husband. She also always looks tough and covers up her ex-husband in front of her three children. After his parents separated, Bayu, who began to explore the world of work, tried to help his mother to support his two younger siblings who were still in high school.

Meanwhile, Tika and Kinanti still meet their father outside the house. The youngest Kinanti could not hide her curiosity. He continued to ask Tika about the reason for the separation of his parents.

From there, the inner conflicts of the youngest, which had been unnoticed, began to open up. Not only that, the problems of life began to haunt Aryati's family insistently.

Bayu recently lost his job and got caught in drugs. Shortly thereafter, Aryati was involved in a single accident because she lost focus while driving her car. When her mother was hospitalized, Kinanti again missed her father's presence in the family. 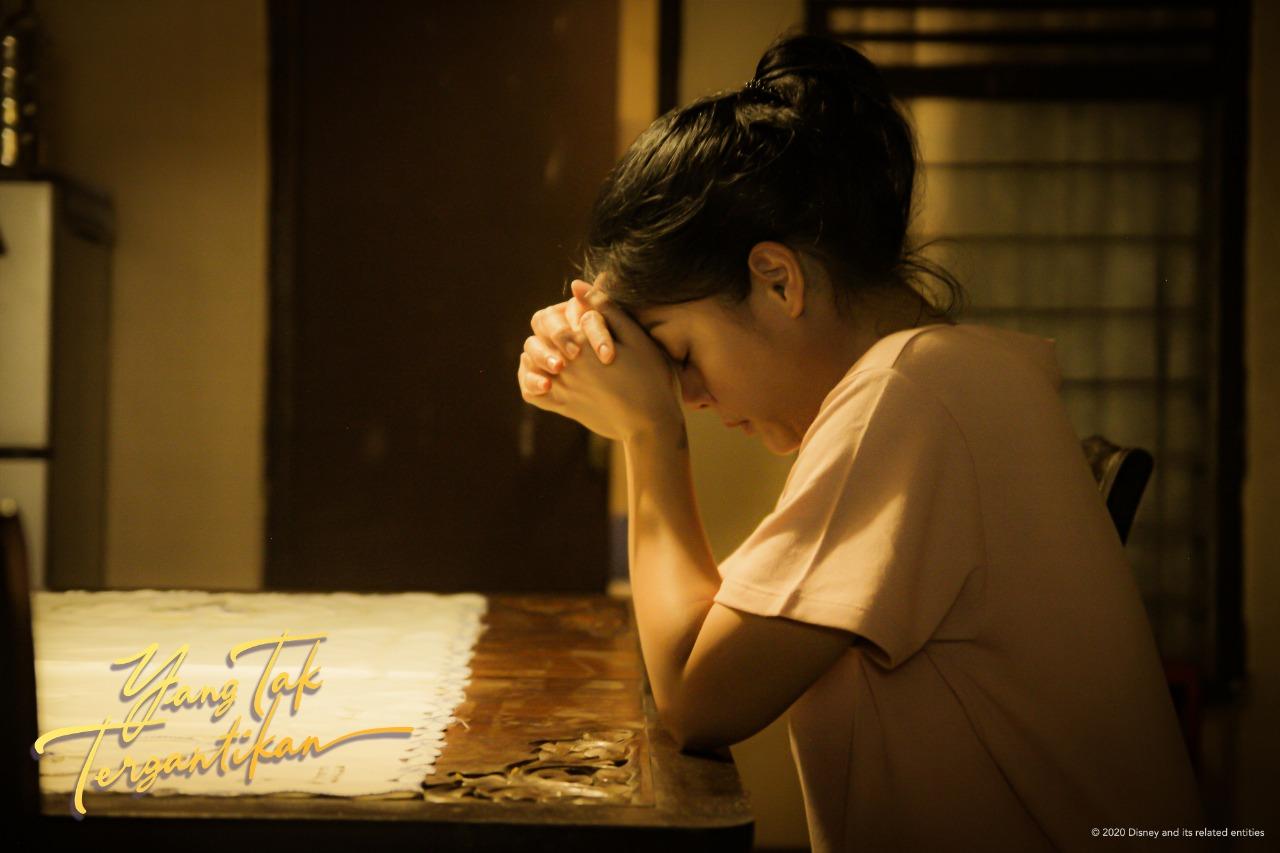 The problem comes to a head when Aryati realizes that the jewelry she kept in the room has been stolen by her own child. Now, they cannot pay their rent and are in danger of losing their homes.

Director Herwin Novianto revealed that this film was inspired by an old film titled Ibunda, by Teguh Karya.

"The formation of the film Yang Irreplaceable, was really my own idea. Then I wrote the script with my friend Gunawan Raharja. This film itself was inspired by Teguh Karya's film entitled Mother," he said.